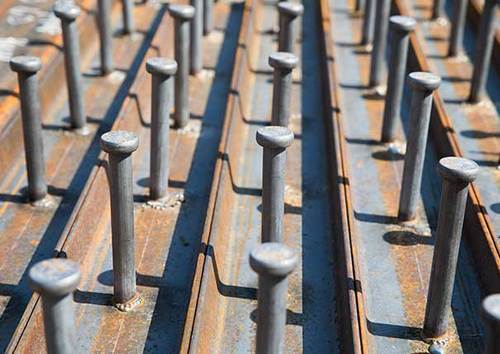 Many businesses rely on professionals and laborers retained and assigned through staffing agencies.  In a recent decision, the Fourth Circuit Court of Appeals ruled that insurance coverage for the negligent acts of those borrowed employees turns on the language of the insurance policy at issue, not the terms of the staffing agreement between the staffing agency and its client.

In Interstate Fire and Casualty Company v. Dimensions Assurance Ltd., No. 15-1801 (4th Cir. Dec. 6, 2016) (applying Maryland law), a staffing agency provided nurses to a hospital.  The parties’ staffing agreement stated that all nurses assigned to the hospital were the employees of the hospital, not the agency.  The hospital had the responsibility for the policies and procedures used by the nurses and the right to fire any nurses provided by the agency.

An agency-provided nurse was sued for malpractice and a dispute ensued as to whether the hospital’s professional liability insurance policy covered her conduct.  The policy covered “present and former employees” but provided no definition for who would be considered “employees.”  The Court found that the ordinary and accepted meaning of “employee” would include the agency-assigned nurse.  The Court also found that the nurse was the hospital’s “employee” under the common law “right to control” test.

The hospital, however, argued that the terms of the staffing agency agreement between the hospital and agency should control the determination of the nurse’s status for insurance coverage purposes.  The Court disagreed.  The fact that the agreement provided that the assigned nurses would be treated as the employees of the agency, not the hospital, was irrelevant to the insurance coverage question.  While the agreement may be controlling in a dispute between the parties themselves, the insurance contracts were entirely separate from that agreement.  The parties’ contract, the Court stated, could not diminish or alter the plain words of the insurance policy and coverage provided through it.  Under the law, only the terms of the policy could be considered and not collateral documents such as the parties’ contract.

A contract with a staffing agency may not control an agency-assigned worker’s status in disputes with third-parties;

The “right to control” test for determining a worker’s employer is alive and well; and

Insurance policies must be carefully reviewed to confirm that they cover all types of workers under the control of an insured, such as staffing agency hires, volunteers, and interns.