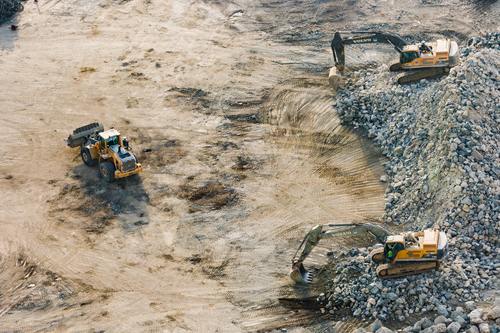 Before this year’s General Assembly Session we wrote about two companion bills that would create a statute of limitations on claims made by the Commonwealth of Virginia on construction and design contracts for state projects.

Yesterday, in a victory for the Virginia construction and design industries, the House of Delegates bill passed, on a bipartisan and unanimous basis, out of the House Courts of Justice Civil Subcommittee, over opposition voiced by the Virginia Department of General Services (DGS), the Governor’s Office, and VDOT. Speaking in support of the bill before yesterday’s subcommittee hearing were construction and design industry stakeholders, including Associated General Contractors, Associated Builders & Contractors, design professional organizations, as well as the Hirschler Construction Team.

The bill that was considered and passed yesterday contains a “fifteen years after completion” limitation period (with “completion” being defined as final payment), with a kicker providing that no lawsuit may be brought by the Commonwealth more than five years after actual discovery by the Commonwealth of a construction or design defect. The “five years after discovery” provision of the bill was specifically targeted for opposition by DGS but found broad support among the legislators sitting on the House subcommittee.

While we would have preferred to have seen a shorter limitation period, just obtaining a finite limit on the number of years that the Commonwealth has in which to file lawsuits is a substantial victory, and the “five years after discovery” limitation adds significant teeth to the proposed statute.

The bill will next be heard in the full House Courts of Justice Committee on its uncontested calendar and appears to be in good shape on the House side. The companion bill was scheduled to be heard yesterday in the Senate Judiciary Committee but an overflowing docket pushed the bill to Wednesday’s (February 3, 2020) docket. Stay tuned to this Bat Channel as we continue to track the progress of this bill and post updates.