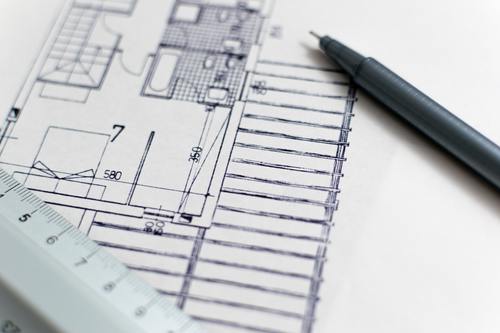 Local government bodies in Virginia only have limited authority granted by the General Assembly. If a local government body enters into a contract that exceeds its authority, the entire contract is void and unenforceable.  A recent case illustrates how this can lead to very harsh results against contractors that rely in good faith on these contracts that are later deemed void.

This case stands as a warning to all government contractors – not only do contractors need to carefully prepare their own bids, they also need to look behind the government’s request for proposal to ensure the government is acting within its statutory authority. Otherwise, just like Martin, the contractor may not receive payment for its work.