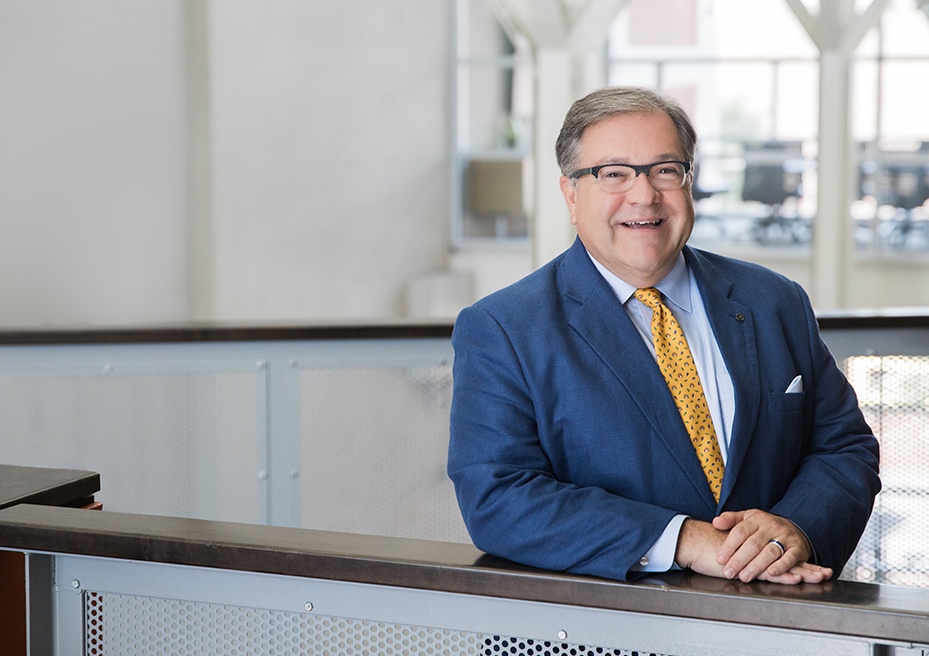 "It’s important to understand a client’s motivations and expectations so as not to let the ‘tax tail wag the dog.’ When assisting clients to help them reach their goals, careful planning on the front end achieves their desires in an efficient and more satisfying way."

A frequent author and speaker, Jamie is regularly quoted on tax issues in well-known business journals such as the New York Times, The Wall Street Journal, USA Today and Investment News.

Jamie was a partner at AmLaw 100 firms and served as a senior attorney-advisor in the Chief Counsel’s office (Financial Institutions& Products) of the Internal Revenue Service.

Supporting educational missions has been an important part of Jamie’s professional life.  Over the past twenty years, he has represented over two dozen qualified tuition programs (529 Plans), which help individuals save for the costs of their future higher education.  He has been a prolific speaker, writer and press resource on 529 Plans.  In addition, he helped start two single-sex middle schools in Richmond, Virginia and served on their boards (one as president).  He also taught classes on financial literacy at two elementary and three middle schools in the City of Richmond when he served on the board of Junior Achievement of Central Virginia.  He remains committed to helping individuals grow their potential through higher education, and now also helping disabled individuals through his representation of states’ ABLE programs.

Though born in Washington, D.C., Jamie lived in Africa and Europe during his childhood, as his parents were diplomats.  This experience has led to a passion for meeting individuals from diverse backgrounds and cultures.  An avid traveler, Jamie has visited over two dozen countries.  He also enjoys traveling across the United States and has visited more than 40 states.

University of Virginia, B.A. with distinction