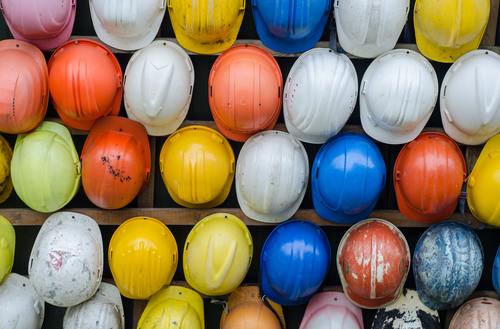 We have previously reported on two bills that would have repealed Right to Work in full (HB153, Del. Lee Carter) and in part (SB426, Sen. Richard Saslaw). Both of these bills have failed in the General Assembly and will not become law. HB153 failed to pass the House Appropriations committee when that committee refused to schedule a vote on the bill before Crossover, the date by which all House bills must be heard in the House (and all Senate bills must be heard by the Senate). The Senate Bill was passed by indefinitely in the Senate Commerce and Labor committee, which means the bill will not be taken up by the Senate before crossover.

The Senate Commerce and Labor Committee did vote, however, to create a special subcommittee to study the issue of a repeal of Right to Work. This Subcommittee will be headed up by Senator Saslaw, who introduced the “fair share fee” bill this session, which would have allowed employers to collect agency fees from employees, as detailed in our prior post.

Hirschler will keep a close watch on this new Right to Work subcommittee, and any attempts to repeal Right to Work laws in Virginia during the next General Assembly session. If you have questions about Right to Work, please contact the Hirschler team.