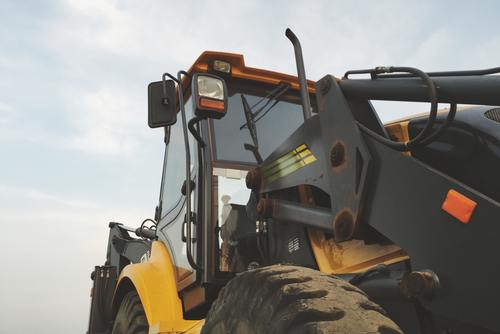 All three of the bills discussed in our previous post – HB1667, SB1028, and SB272 – failed to pass this year. Although it ultimately failed to pass, House Bill 1667, which would have created a statute of limitations on public construction projects, made substantial progress in the General Assembly this year. The bill was voted out of its subcommittee, and Hirschler's own Webb Moore testified before the House Courts of Justice Committee, explaining to committee members the impact this bill would have on contractors. The bill was then passed out of the Courts of Justice committee. Because the bill would have a fiscal impact for the Commonwealth, the bill was then sent to the House Appropriations committee, where it was passed by indefinitely. While the bill did not pass this year, advocates for the bill were able to raise awareness of the statute of limitations issue, and hopefully set this issue up for success in the General Assembly in the future.

Each of these three bills has a good chance of resurfacing next year, and we will continue to monitor these developments. If you have specific question regarding any of these bills or how the legislation may impact your construction business, don’t hesitate to contact us.