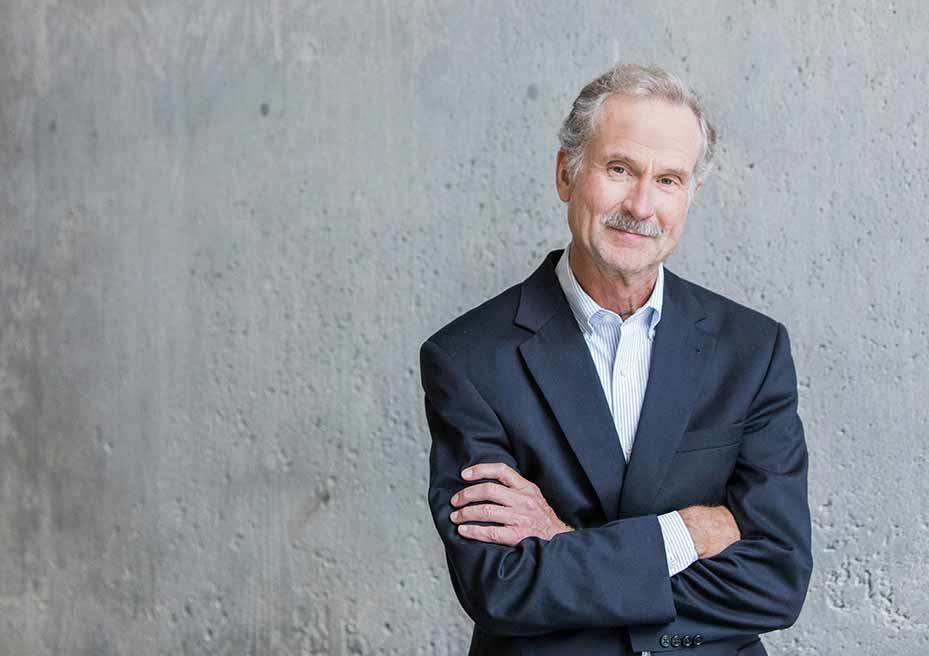 "As an engineer, I learned that the best way to get from A to B is not always along a straight line, and that there are often multiple ways in which to analyze and solve a problem. As lawyers, we understand the laws that apply to our clients' business issues and, for over thirty years, I have brought an analytical approach to solving legal problems."

A licensed professional engineer in the Commonwealth of Virginia and a former certified construction arbitrator of the American Arbitration Association, Webb also is registered to practice as a patent attorney before the United States Patent and Trademark Office.

In addition to his law practice, Webb is a frequent lecturer and author on all aspects of construction, development and intellectual property law. He is a past director of the firm and practice team leader for Hirschler’s construction industry team.

Selected for inclusion in Best Lawyers in America, Construction Law, and Litigation – Construction, 2009-2023

Selected "Lawyer of the Year" for Construction Law, Best Lawyers in America, 2021

Representation of Watts Water Technologies in multi-defendant litigation involving carbon monoxide poisoning of five plaintiffs.  Based on the testimony of engineering and construction experts hired by Watts, plaintiffs abandoned their claims that Watts’s valve was defective and the water heater manufacturer non-suited Watts two days before trial began.

Representation of The Home Depot in construction and real estate development litigation in state and federal courts in Virginia.

Regular representation of an owner of retail, office, institutional, warehouse and general commercial projects in real estate acquisitions and the negotiation of construction and design contracts nationwide.

Representation of a plaintiff in a fraud claim related to the purchase of two apartment towers and undisclosed damage to HVAC mechanical system in both buildings.

Webb is passionate about University of Virginia intercollegiate athletics. He also loves his wife Cheryl, his two adult children, his daughters-in-law, Ariel and Amy, his granddaughter Caroline, and Ariel's rescue hounds, Bowie and Pete. Beyond this, Webb is an old-person lap and open water swimmer with a new titanium left hip, which means that getting through airport and courthouse security is more interesting than it used to be. Webb's left hip replacement was accomplished through the posterior, as opposed to anterior, approach, and Webb will readily talk for hours about the relative risks and benefits of posterior vs. anterior hip replacement surgery, and why Depuy makes the best titanium artificial hips.

Before the pandemic, and against his surgeon's orders, Webb had resumed his Wednesday lunchtime pickup hoops game at the University of Richmond’s Weinstein Center, where he was always the last player picked and assigned to check the oldest and worst player on the other team. Now that the game is on COVID-hold, Webb walks and plays old-person doubles with Cheryl, runs, and rides his ancient Schwinn Varsity ten-speed.

Webb grew up in Salem, Virginia listening to WROV-AM (top 40 pop and rock) and WSLS-AM (Classic Country). He saw the Dead before Garcia died, Feat before Lowell George died, The Band two months before The Last Waltz, Dylan before Dylan should have retired, and Ray Charles, Emmylou Harris, and Johnny Rodriguez at Lakeside Amusement Park in Roanoke, Virginia. He remembers where he was when he learned that Elvis was dead, which was playing ping pong against Paul Downing at Stonegate swimming pool in Salem, Virginia.