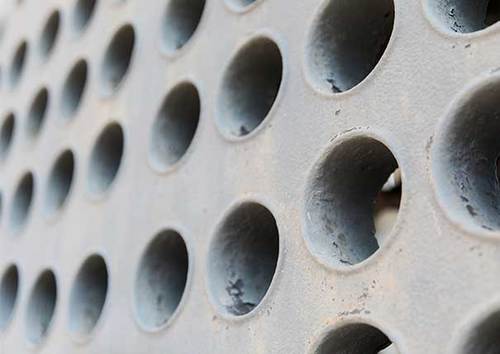 We have previously written about the Hensel Phelps case here and here and the result in that case arising from the Commonwealth’s complete immunity on state jobs from the normal five-year contract statute of limitations (in Hensel Phelps, a state agency was allowed to bring suit against a general contractor fourteen years after substantial completion). A recent Supreme Court of Virginia case arising in a different context highlights the need for either: (1) the General Assembly to change this law allowing the Commonwealth to bring stale lawsuits; or (2) general contractors to validly require subcontractors to share the risk of lawsuits brought years after substantial completion by requiring subcontractors to lawfully indemnify general contractors against such old claims. We have also written several posts on the general principles of indemnification.

In Radiance Capital, the Supreme Court of Virginia addressed whether a contractual waiver of the right to plead the statute of limitations was valid and enforceable under Virginia law. In Radiance Capital, two individual guarantors executed a personal guaranty of a promissory note in which the guarantors agreed to “waive the benefit of any statute of limitations or other defenses affecting the Guarantor’s liability” under the personal guaranty. While the case arose in a non-construction context, it is nonetheless instructive for Virginia construction professionals and the lawyers who advise them.

The Court found that the waiver in the personal guaranty was neither valid nor enforceable. First noting that a “waiver” of a statute of limitations defense is the same thing as a “promise not to plead” the statute of limitations, the Court went on to find that the waiver was not valid under Virginia statutory law because (1) it was made at the same time as another contract (the personal guaranty itself), (2) it was made for an indefinite period of time (forever), and (3) it was not made to avoid pending litigation.

This holding is important for Virginia contractors searching for protection from lawsuits instituted by the Commonwealth after the normal five-year statutory limitations period would otherwise have expired. While the 2015 decision in the Hensel Phelps case held that general flow-down provisions in subcontracts are not sufficient to cause subcontractors to waive a statute of limitations defense, we now know, from the Radiance Capital holding, that even very specific subcontract provisions attempting to require subcontractors to waive a statute of limitations defense will not be enforceable, for the same reasons that the attempted waiver in the personal guaranty in the Radiance Capital case was found to be not valid.

Instead, contractors looking for protection from stale claims made by the Commonwealth on state jobs should incorporate properly-drafted indemnification clauses in their subcontracts or material supply contracts, requiring indemnification protection in the event that the Commonwealth brings a lawsuit that causes the contractor to spend money to either defend or settle the case.  Contractors should proceed cautiously, however, and seek the assistance of experienced construction counsel in order to avoid drafting an unenforceable indemnification provision, such as the one that the Supreme Court of Virginia found to be void in the Hensel Phelps case.