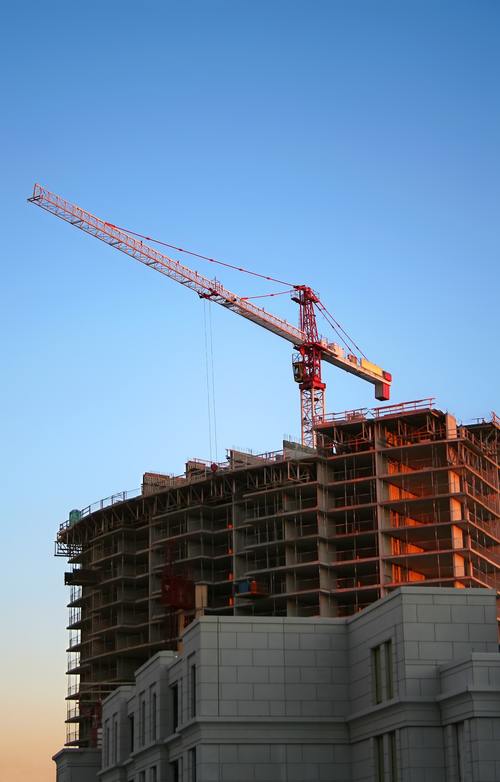 The Virginia Senate Judiciary Committee, in a rare showing of bipartisan support, voted unanimously 13-0 on Wednesday night (February 5, 2020) to advance the new “state contract statute of limitations” bill to the Senate Finance Committee for further review and approval. This follows unanimous (and bipartisan) approval of a substantially similar companion bill on Monday afternoon (February 3, 2020) by the House of Delegates Courts of Justice Civil Subcommittee. The House bill will also go to the House Finance Committee for review and approval.

The Senate bill, which is substantially similar to the companion House bill, would impose on the Commonwealth a fifteen-year limitations period in which to bring lawsuits against contractors and design professionals on state projects. (Current state law imposes absolutely no limitations period on the Commonwealth, so that in theory the state could bring a lawsuit fifty or even one hundred years after completion of work – it’s good to be the King!)

The Hirschler Construction Team supported both the House and Senate bills in the General Assembly and we expect the new statute to be signed by the Governor and to become law on July 1, 2020.