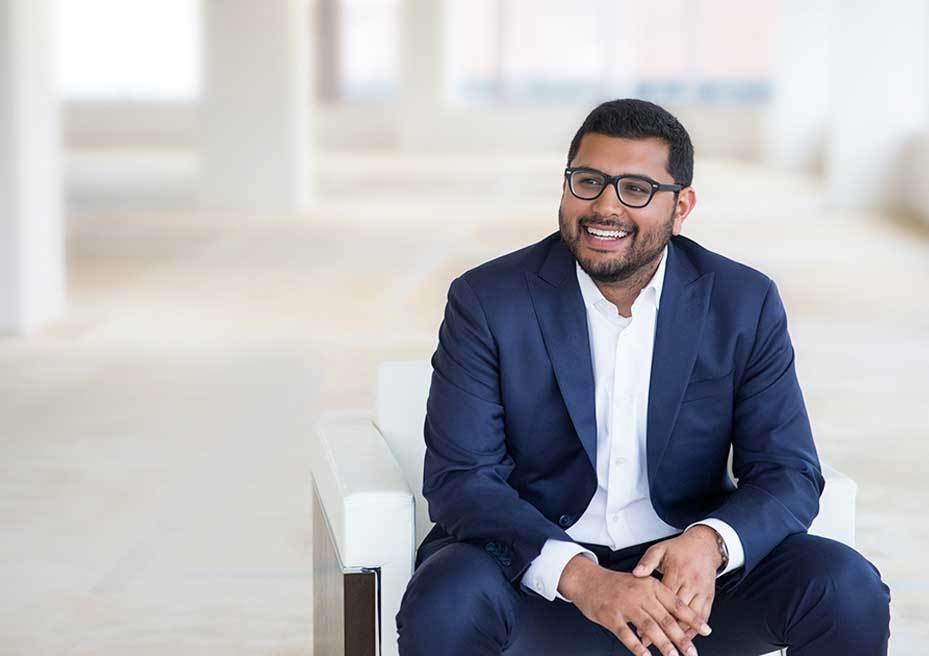 Businesses and individuals rely on Mihir to provide sound legal and business advice, often when a possible dispute is looming or a lawsuit has already been filed. He advises clients on matters ranging from day-to-day employment and contractual issues to “bet the company” litigation. Mihir has successfully represented clients facing prospective or actual litigation across a range of industries, including government contractors, automobile dealers, software developers, retailers, corporate executives, real estate developers, medical practices, and sole proprietors. Over the years, he has tried cases before juries, judges, and arbitrators, litigating disputes involving claims of breach of contract, fraud, fiduciary misconduct, trade secret theft, negligence, defamation, and business conspiracy, among others.

While he is always looking for ways to resolve disputes on the front end, Mihir has substantial experience litigating cases to verdict. For example, Mihir recently served as trial counsel in a three month jury trial in Fairfax County Circuit Court, securing a verdict of more than $20,000,000 for his client in a contentious shareholder dispute. His other recent first-chair representation of firm clients includes:

Having practiced in Virginia his entire career, Mihir has successfully handled numerous cases in the U.S. District Court for the Eastern District of Virginia, commonly referred to as the “Rocket Docket.”

Selected as "Best Lawyers: Ones to Watch" in Tysons for Commercial Litigation and Labor and Employment Law, Best Lawyers in America, 2022-2023

Represented shareholder and former executive in dispute with former business partners, securing a jury verdict of more than $20 million at the conclusion of a three month trial in Fairfax Circuit Court.

Represented government contractor pursuing claims against former executive and competitor for theft of trade secrets. Case was pending in the U.S. District Court for the Eastern District of Virginia and was resolved successfully.

Obtained emergency temporary injunction on behalf of fitness studio owner for the return of high-end fitness equipment that had been converted by the studio owner’s landlord. Case resolved successfully after injunction.

Prevailed on all affirmative claims and a counterclaim in a multi-day jury trial in Virginia circuit court involving multiple claims of breach of contract and unjust enrichment.

Obtained a verdict for the full amount sued-for in a multi-day bench trial in Virginia circuit court involving a breach of an oral contract.

Obtained a precedent-setting emergency injunction involving the interpretation of Virginia’s election laws and successfully defended same before the Supreme Court of Virginia.

Obtained partial summary judgment on behalf of cybersecurity firm in the Eastern District of Virginia.

Successfully defended telecommunications company against motion for preliminary injunction and temporary restraining order in the Eastern District of Virginia.

Successfully defended technology company accused of alleged violations of the federal human trafficking statute, earning dismissal of client from the case in the Eastern District of Virginia.

Successfully represented a wholesale tobacco distributor in an appeal of the Department of Taxation’s assessment of nearly $1 million in allegedly unpaid sales and use tax, obtaining full exoneration from payment for distributor.

Represented a federal government contractor in connection with whistleblower reprisal claims brought by former employee, earning dismissal of all claims against contractor.

Outside of work, Mihir can usually be found cheering on his beloved D.C. sports teams, walking his dog Penny on the streets of Alexandria, or debating the law with his wife, who is also a practicing lawyer. He does his best to stay active by playing tennis and riding along the many bike trails in the D.C. area.

Before attending law school, Mihir was a high school physics teacher for two years at Monacan High School outside Richmond. While at Monacan, Mihir coached the boys varsity tennis team and was honored as a role model teacher.