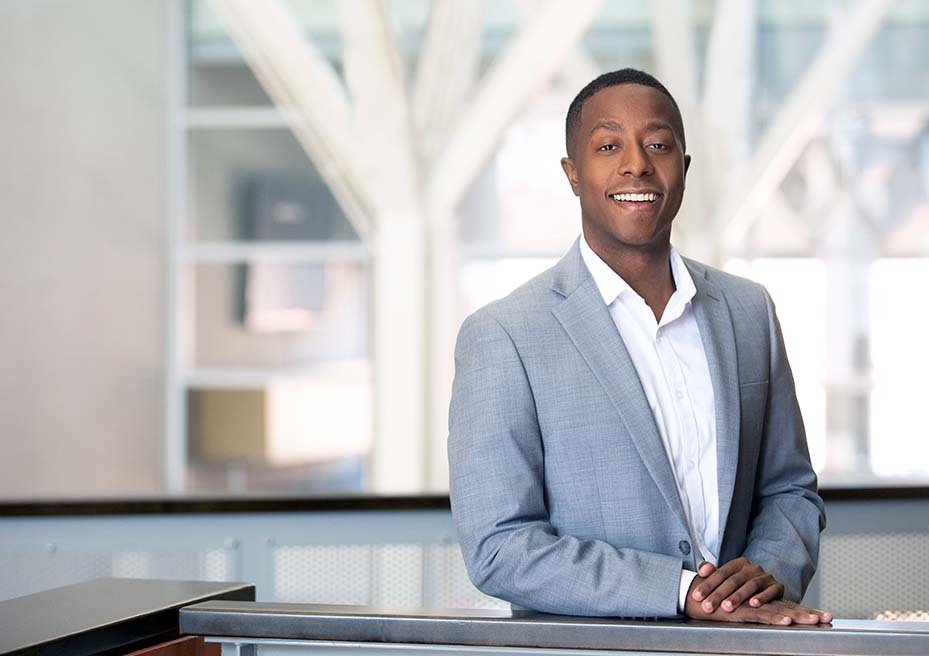 “As an attorney, my job is to help clients achieve their goals through diligence and determination.”

Evan advises clients on a wide range of corporate and transactional matters, including entity formation, contract negotiation, strategic partnerships, and mergers and acquisitions.

Prior to joining Hirschler, Evan served as an honors intern with the Securities and Exchange Commission’s Office of General Counsel in Washington D.C. and a judicial intern for the Honorable Emily K. Richardson in the Superior Court of Fulton County in Atlanta, Georgia.

A native of Richmond, Evan attended Saint Christopher’s School in the city’s West End. During his adolescent years, he shadowed his father, Neal O. Reid, in his legal practice, which inspired his interest in attending law school.

Evan has close ties to the DMV area and is an avid fan of the professional sports teams in that area. Having cooked professionally during undergrad, he now enjoys making meals for family and friends. In his spare time, Evan also enjoys a variety of movies, music and literature.