On October 9, Hirschler Partner Brian Jackson represented Lynx Ventures in a tax increment financing (TIF) proposal approved by Richmond City Council.  The mixed-use project on Hull Street in Manchester, dubbed “The Current,” will cost over $50 million and will include a large parking deck that will include public parking, public plaza areas, two five-story buildings, with over 30,000 square feet of office space, 16,000 square feet of retail/restaurant space, and over 270+ apartments (with a 20% affordable housing component).

Brian put together a public private partnership (aka P3) proposal for what is commonly called a Synthetic TIF for a specific site rather than the typical TIF zone.  The deal allows Lynx to recoup 80 percent of the real estate taxes they pay on the development in exchange for providing public certain amenities, such as parking. The sum is equivalent to roughly $485,000 annually over the next decade.  Under the proposal, the tax break would last until the City rebates $4.5 million in real estate tax revenue it would have collected if the project moved forward without the TIF. 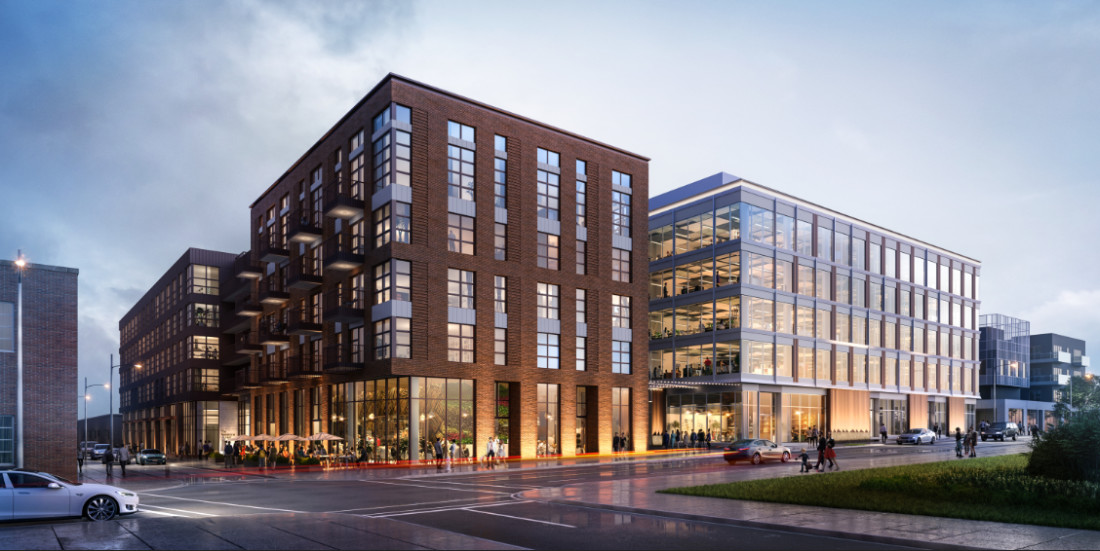 Want to receive the very latest from Hirschler? SIGN UP NOW!
Jump to Page