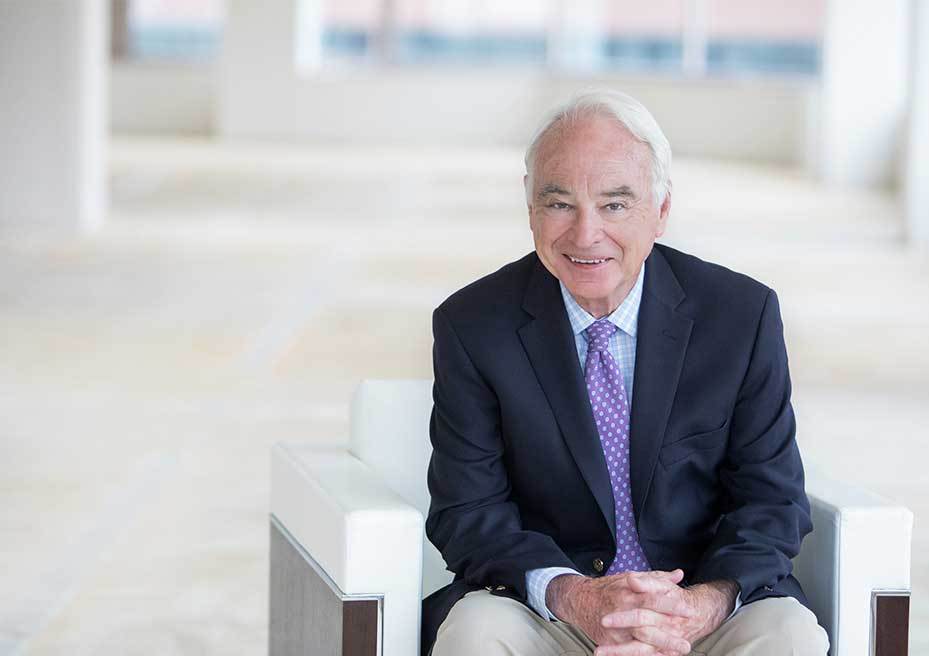 "My top priority is to listen carefully to clients' objectives and early on set a path for success."

Bill serves in a strategic development role at Hirschler Fleischer where he leverages his extensive professional network to connect people to opportunity.

Bill has more than 40 years of federal and state government contract experience and extensive knowledge and skills in this complex area. His practice has focused on representation of federal and state sector companies who contract with DOD and civilian agencies. As part of that practice, he assisted clients with issues including dispute resolution (ADR) and bid protests before the U.S. Government Accountability Office, Federal Boards of Contract Appeals, and executive agencies on contract administration matters, contract claims, contract terminations, teaming agreements, organizational conflict of interest concerns and small business matters. Bill’s legal career began as a lawyer with the Department of Defense, working on government contract and legislative issues. He also served as Chief Counsel for NASA’s Marshall Space Flight Center.

An active member of the business community, Bill serves on the board of directors of the Northern Virginia Chamber of Commerce and previously served as its general counsel. He is a former chair of the Government Affairs Committee of the Northern Virginia Technology Council and past activities also include serving as chair of the Small Business and Federal Regulations Committees of the American Bar Association, Public Contract Law Section, membership on the Professionalism Committee of the Virginia State Bar, and membership on the Advisory Board of the National Center for Technology and the Law.

Presently Bill serves as vice chair of the Ethics, Compliance and Professional Responsibility Committee of the American Bar Association’s Public Contract Law Section, and serves on the Board of Visitors for Marymount University's School of Business and Technology and the Dean's Advisory Council of George Mason University’s School of Business.

Board of Directors, Northern Virginia Chamber of Commerce

Marymount University School of Business and Technology, Board of Visitors,
and serves as its Executive-In-Residence

Having grown up in New England, Bill has been a lifelong Boston Red Sox fan and seeks to get to Fenway at the same time his Boston College Eagles are engaged in an ACC activity.