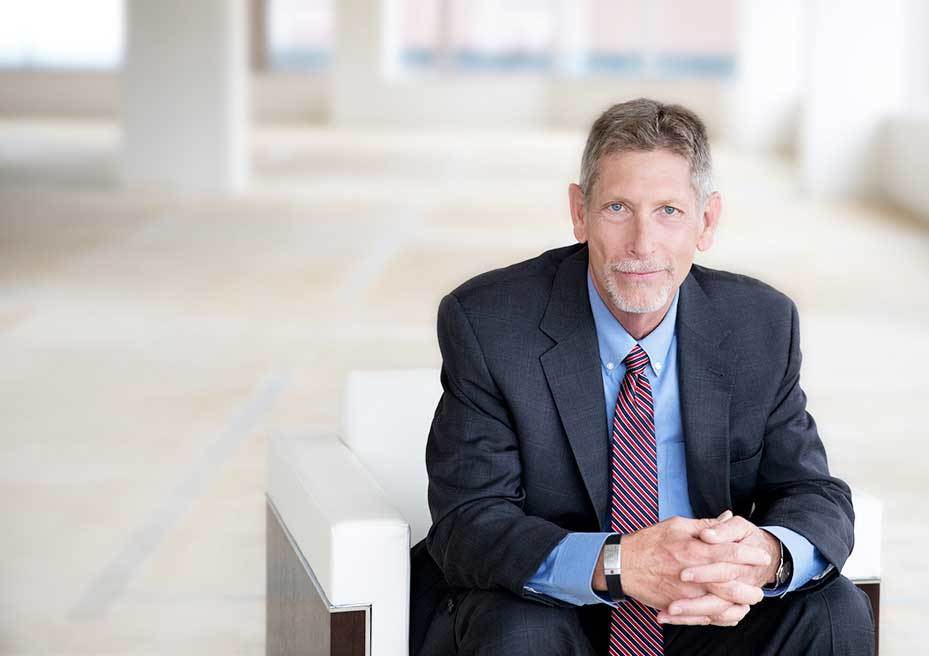 "Larry Katz's 'handling of the matters and the judges is spot on.' In the midst of heated negotiation or litigation, 'he can stay calm, and come up with a practical solution instead of declaring war.'"  Chambers USA

Larry brings both breadth and depth to the practice of bankruptcy, workouts, and commercial litigation.  He has played every position on the field, representing debtors and creditors alike, in courtroom proceedings and boardroom negotiations.  Among his debtor clients are real estate and hotel developers, business entrepreneurs, and commercial enterprises in Chapter 11 bankruptcy reorganizations, liquidations and out-of-court restructurings. His creditor clients include lenders and unsecured creditors’ committees.  As a complement to his work as a party advocate, Larry has been asked to serve as a mediator, an expert witness, a chapter 11 trustee in corporate and individual bankruptcy cases, and a liquidating trustee.

Depth comes from experience, and Larry has been honing his skills for the past forty years.  He has applied these skills to a variety of industries, including real estate, retail, health care, hospitality, transportation, and communications.  His most memorable experience was representing the committee of unsecured creditors in the chapter 11 case of Howard Delivery Service, Inc., a small West Virginia trucking company.  Larry advocated for the rights of the creditors in the case all the way to the U.S. Supreme Court and succeeded in obtaining a landmark decision regarding creditor priorities in bankruptcy proceedings.

Named among the "Leaders in the Law," Virginia Lawyers Media, 2020

Named among the “Top Lawyers” for Bankruptcy, Washingtonian magazine, December 2009-2018

Practicing law while sitting behind a desk, around a conference table, or at counsel table in a courtroom may be great exercise for your brain, but it does little from the neck down.  It also detaches you from the world outside.

To fill that gap, Larry spends much of his free time traveling as far as his legs and arms will take him.  That includes cycling trips through France, Italy and Spain, and charity bike rides closer to home.  It includes running (neither as far nor as fast) and kayaking throughout the world.  And it includes hiking – anything from a few hours to the top of Old Rag or along the Appalachian Trail to four days on the Inca Trail to Machu Picchu.

All that matters is that Larry is outdoors and moving under his own power.

The Hirschler Bankruptcy team is pleased to present Bankruptcy Couch Counsel, a series of brief videos addressing the legal and business issues keeping you up at night.

Have questions about the information we present or a topic you'd like to see covered on a future Bankruptcy Couch Counsel? Contact any member of the team.

It may soon be a rare business enterprise that is able to insulate itself from the negative economic effects of the COVID-19 pandemic.  While we hope the economy will rebound once the pandemic begins to abate, until then, the Hirschler Restructuring and Creditors Rights Group stands ready to assist clients in addressing the financial challenges of these economically unsettled times.

Whether you are facing the loss or interruption of business, challenging financing relationships, the need to downsize or restructure, or other creditors’ rights issues, the Hirschler team will work with you toward a successful outcome.

Contact us to understand your options and devise a recovery strategy that protects your business and financial health.

Visit our COVID-19 Resource Center for continuing coverage of the financial impact of the pandemic.