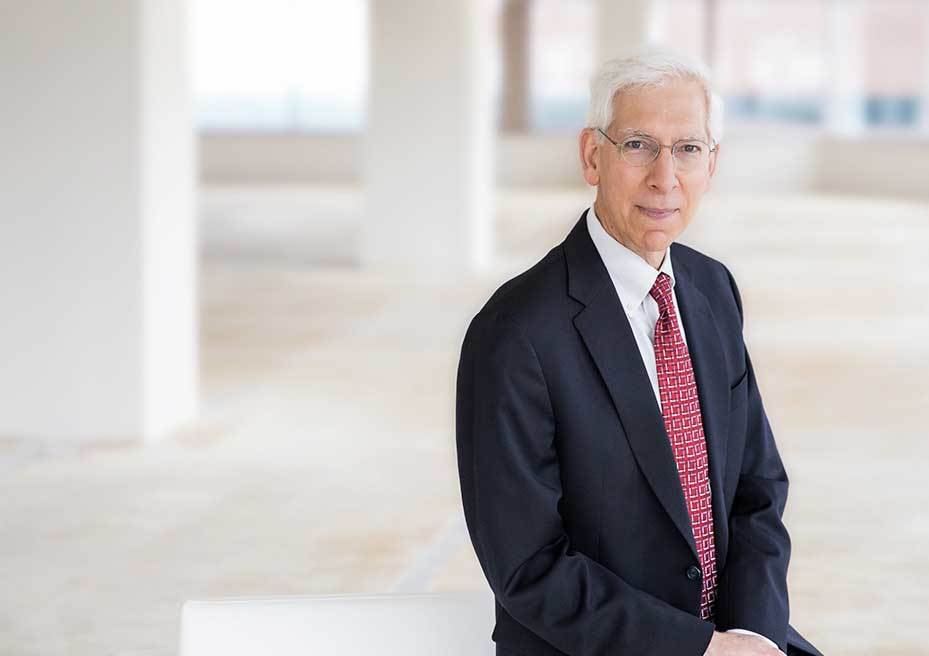 "Stephen Leach impresses clients with his 'knowledge and demeanor as well as his writing and oral argument skills.'"  Chambers USA

Steve’s four decades of experience, advising and representing creditors, debtors, trustees and committees in bankruptcy cases and workouts, sets him apart from the crowd.  He regularly appears before the bankruptcy and other federal and state courts of Virginia, Maryland, and the District of Columbia. Much of his practice involves identifying and implementing non-bankruptcy solutions to financial challenges and distress.  Applying his wealth of real-world experience in academia, Steve served for over two decades as an adjunct professor of bankruptcy law at American University’s law school in Washington, D.C., and as a member of the adjunct faculty of The Catholic University of America’s law school.

Prior to joining Hirschler Fleischer, Steve was a partner with Venable LLP,  Zuckerman Spaeder LLP, and Tucker Flyer PC, in addition to having maintained his own firm, Leach Travell, for many years. Steve began his legal career in the public sector, serving in the U.S. Department of Justice as a trial attorney and with the FTC as a trade regulation attorney.

Named among the “Top Lawyers” for Bankruptcy, Washingtonian Magazine, December 2017

Named a “Lawyer of the Year, “ Bankruptcy and Creditor Debtor Rights/Insolvency and Reorganization Law, Best Lawyers, 2017 and 2018

The Hirschler Bankruptcy team is pleased to present Bankruptcy Couch Counsel, a series of brief videos addressing the legal and business issues keeping you up at night.

Have questions about the information we present or a topic you'd like to see covered on a future Bankruptcy Couch Counsel? Contact any member of the team.

It may soon be a rare business enterprise that is able to insulate itself from the negative economic effects of the COVID-19 pandemic.  While we hope the economy will rebound once the pandemic begins to abate, until then, the Hirschler Restructuring and Creditors Rights Group stands ready to assist clients in addressing the financial challenges of these economically unsettled times.

Whether you are facing the loss or interruption of business, challenging financing relationships, the need to downsize or restructure, or other creditors’ rights issues, the Hirschler team will work with you toward a successful outcome.

Contact us to understand your options and devise a recovery strategy that protects your business and financial health.

Visit our COVID-19 Resource Center for continuing coverage of the financial impact of the pandemic.